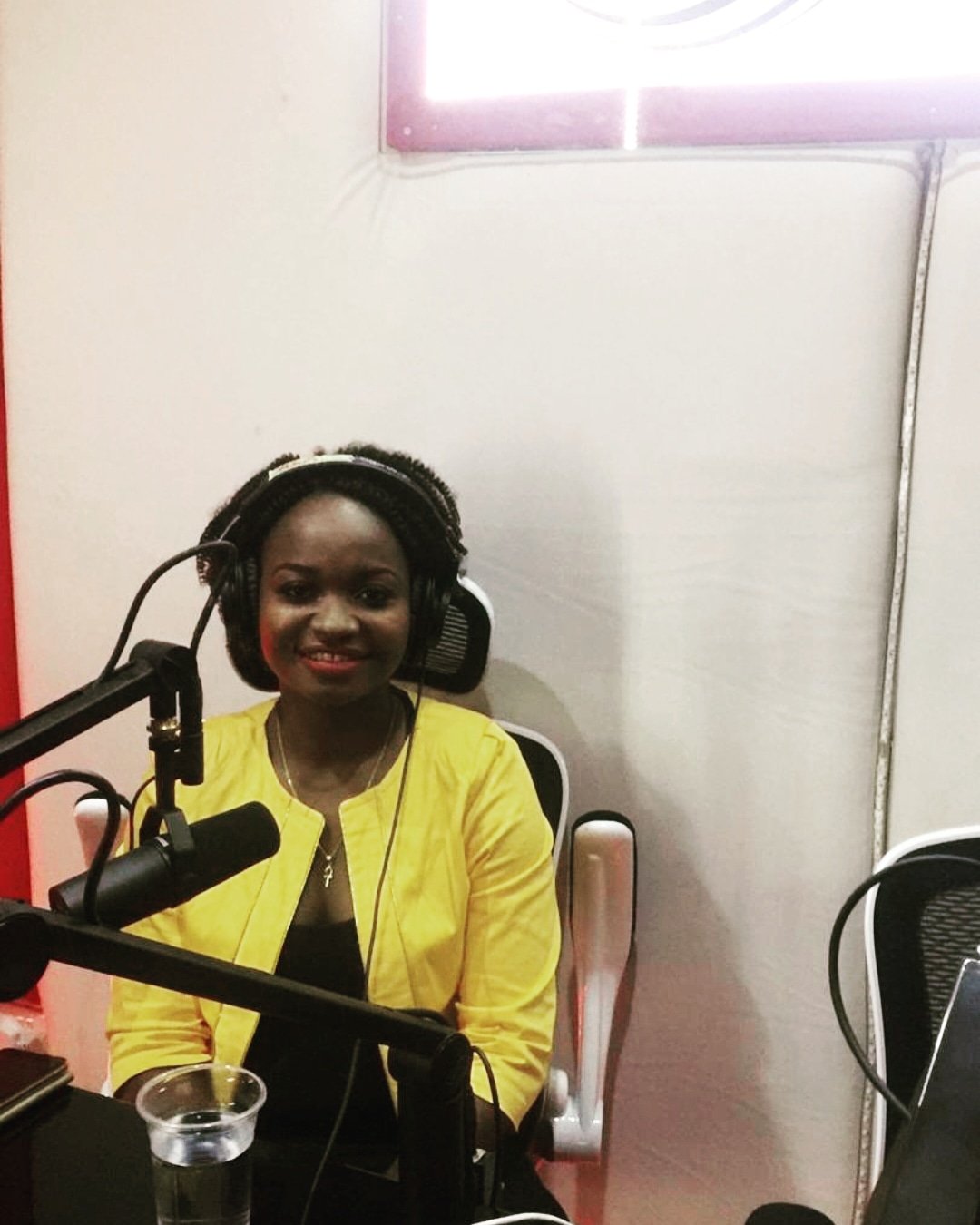 Last week was so exciting for me.
I had just released all three of my books on Amazon. All three were written and published this year, and I was literally on cloud nine all day on Thursday when I shared the links.

I posted it on all my social media channels - facebook, instagram, whatsapp, even my blog and those on my email list got the notification too. I was that excited, yes.

As can be expected, I got lots of "congratulations" and people promising to make purchases and leave reviews. But one message struck me the most.

He said, "Congrats madam. Now now, you're global. Imagine if you had discovered this talent earlier."

I didn't pause two seconds before I typed in my reply. "Thank you. But this is how God wants it. It is His perfect timing. Besides, as they say in pidgin, 'na when person wake be him morning'."

This reminded me of an incident that happened three years ago. I had graduated top of my class (with a masters degree) in 2004 and concluded NYSC by 2005.
I had had grand plans to write my professional exams at the earliest opportunity - 2007.

I made the plans, bought the forms and submitted. I was slammed with a "concurrency", meaning that I had partaken of the NYSC programme during my M.Sc. This was not actually the case, it seemed so because of strike and so the time Senate sat on and released our results was different from when I actually finished.

All attempts to clear my name fell on deaf ears. There was a penalty of two years wait before you could write the exams.

I served the penalty and by 2009, life had happened. I was married, with a baby and had changed jobs, and things were moving so quickly that I forgot all about the exams.

Meanwhile, every year in January, my dad's new year message would include "When are you writing your professional exams?". I always had an excuse. Pregnancy today, young baby tomorrow. It was a never-ending cycle.

Till 2015. An opportunity came that I couldn't leverage on because I didn't have that license. I knew then I had to do it. By this time, I had three children and I was working a 9-5, which included a three hour commute both ways!

I had enough excuses NOT to go ahead, but it was time. I faced it headlong, gave it my all. And guess what? I came out victorious.

I wrote the Nigerian Institute Of Architects Professional Practice Exam in March, 2016 and was handed the best candidate overall, in Nigeria. The exam was written by over two hundred architects in four centers, and I emerged the best.

I feel the same way about my writing. This was in God's plan for me and THIS is the appointed time. That is why I am excelling.

Are you worried that all your friends are "making it" and you seem like the late comer? Have you heard of Jeff Sanders the founder of KFC? Please google him.
There are late bloomers and there is God's time.

Recognise who you are. Thank God for His gifts in you. Find them. Express them. And soar! Welcome to your morning! Seize the day!

My name is Brenda Unu and I just want to say I love you. 😍😍😍