YOU NEVER KNOW WHO IS WATCHING 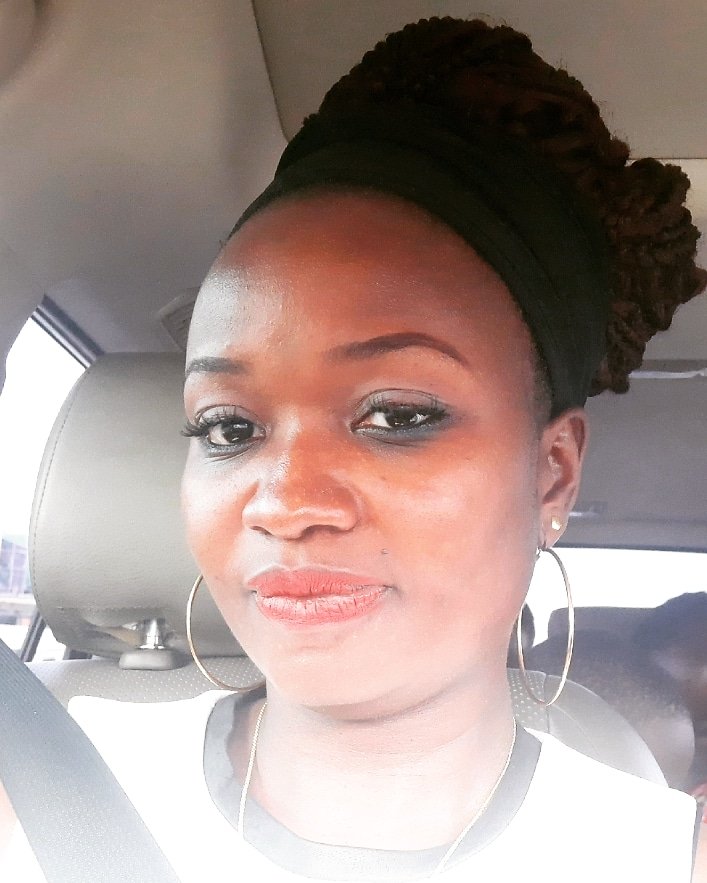 YOU NEVER KNOW WHO IS WATCHING....

I had gone to purchase some groceries at the neighbourhood supermarket. It is a small supermarket, with good bargains, located in the building of a filling station near my house.

I love the convenience of having everything within one space when I shop at Spar or Ebeano or Hubmart. But I also love a good bargain, plus this one is so close to home, I can stroll there whenever I run out of something.

So, I had stopped there on my way home, meaning I was driving. Now the entrance to the supermarket was at the exit of the filling station. Some motorists use the filling station as a shortcut so they drive through it even when they have no business there.

This particular day, it was about 6pm in the evening. Workers were returning home, women hurrying to go make dinner, men hurrying to catch a Champion's League match... In short everybody was hurrying.

I got there and met mini madness. There was a woman driving in through the exit gate, another man driving in the opposite direction to that gate. They both faced each other, like the two foolish goats in that story we read as kids; no one willing to move for the other.

The exit gate is usually enough for two cars at a time so it is not like either of these two motorists were at fault for using it. It just happened that the gas part of the station was discharging gas (LPG) and had cordoned off one part of the road.

So here I was, purchase done, trying to rush home and these two motorists - a man and a woman, were refusing to move.
I waited a few minutes and when I saw that neither was moving, I got down from my car.

I approached the man first.
"Never! I won't move back. She saw me coming, yet rushed forward. Why didn't she wait?" He replied me.

I tried the madam. Maybe she would listen to her fellow woman.
"Don't mind him, he's not serious. I've been asking him to move back, he refused. We will all sleep here today."

Ah, sleep here ké? My patience was waning. These people don't know that I am not nice like that o....
I took a quick survey of the area and found a solution. A third man was in the way, about to leave the parking area, to the right of this madness. I politely asked him to retreat to his patking slot. He did.

I went back to ask the male driver to move into the space now created by the third driver. He was about to protest, but one look at my face made him comply.

I then asked the lady driver to move forward and out of the exit gate. She did, waving her thanks.
Before I could say Jack Robinson, some other drivers had lined up to block the place! Ahhhhh!!

I calmly directed the traffic for a few more minutes, then directed the male and third driver out of the parking lot, and they all left.

Before the third driver passed me, he said "Well done, Brenda!"

OMG! I was in shock. How did he know me? I squinted. He was one of my neighbours. I had seen him before at the Residents meeting. Wow. This life.
I thank God I had not done any silly thing.

What is the moral of this story? Someone is always always watching.

Live your life well, doing good always. Someone is always watching. And when the time comes for them to speak up for you, they will. Who knows where he will recommend me tomorrow?

It's another Monday! Here's to your greatness! 🥂🥂
Brenda Unu loves you. 😍😍